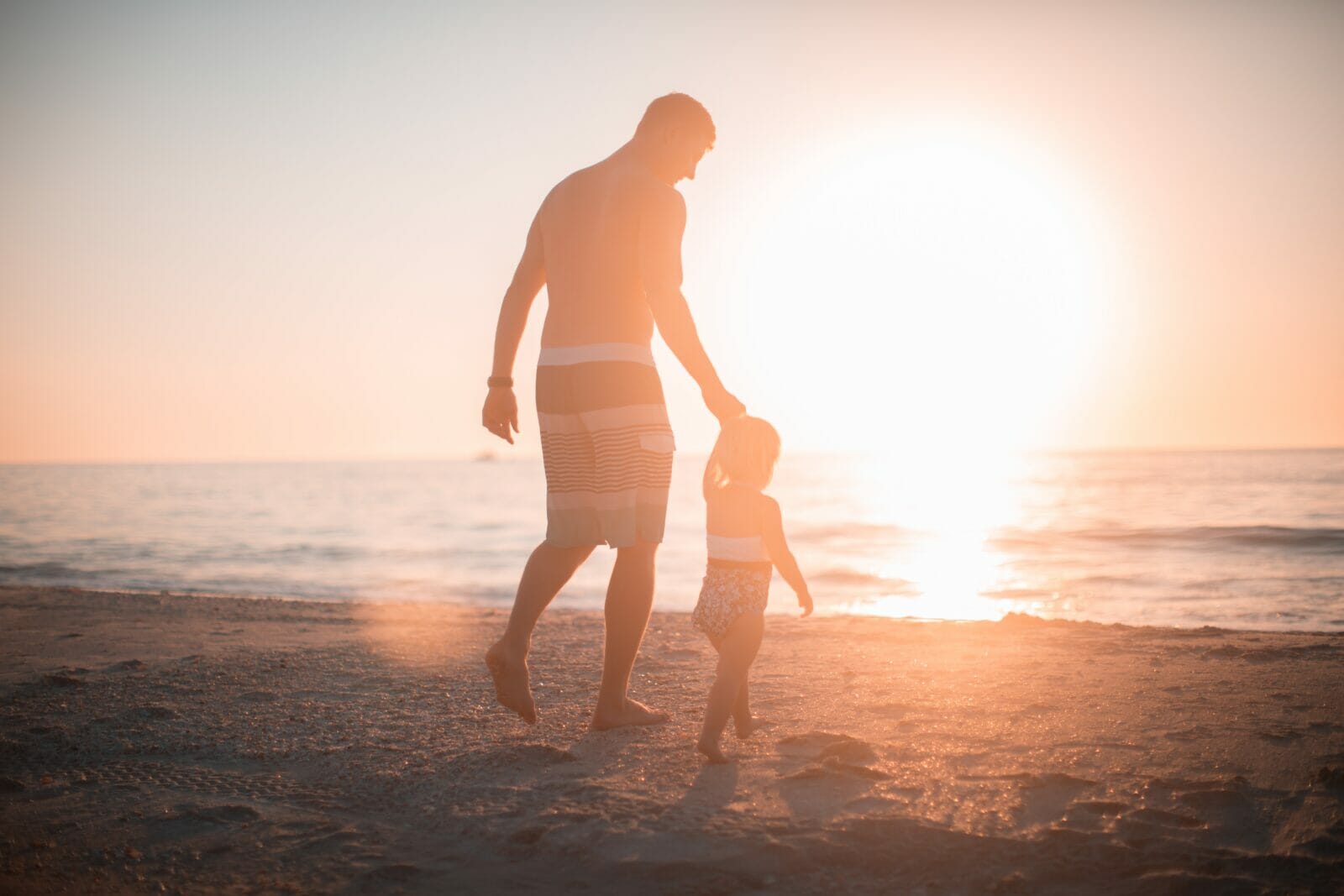 Earlier this week, when I felt like there was no hope, no point, in fighting a corrupt family court system in my own battle, the Idaho Fathers’ Rights Movement page directed me to this story shared on the Minnesota Shared Parenting Action Group.

This story picked me up to realize that, regardless of anything, I have to stay strong and be there for my daughter and fight with every ounce I can give. I hope this can motivate other fathers as it did for me. 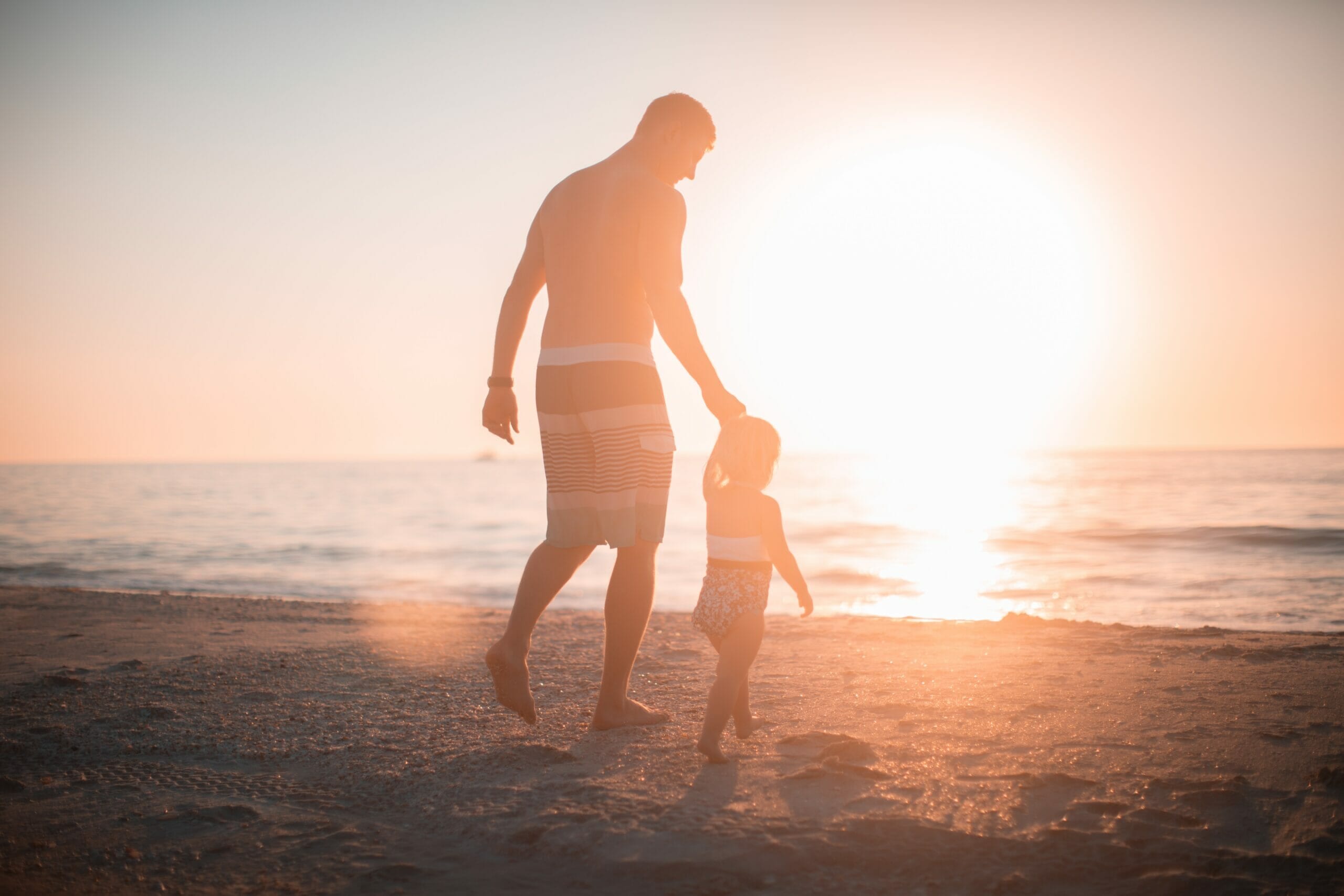