Child support over the years has changed it’s meaning and these orders should be a fair directive to ensure that a child is supported fairly by each parent. I could go into massive details on the problems with today’s child support system but I do not feel that’s necessary because if you’re already here, you know. I will cover a few small details with that problem.

Disclaimer: I am not a lawyer or expert in family law, family courts, or anything similar. All points I bring up are based on own personal experiences and witnessed situations.

It’s Better To Be Less Successful

The system encourages both parents to succeed less.

Currently, child support payments are calculated in a way that creates a dynamic that encourages both parents to be less successful. In a huge amount of child support cases, including mine, you have two parents who have a very different income gap. This ties into the epidemic of people depending on the welfare for long-terms, if not permanently, instead of using it to build themselves a better life.

Stepparents do not have parental rights to their stepchildren nor do they have any legal requirements to support a child. In reality, that is almost never the case. Stepparents always help support a stepchild because they feel it is their duty to their spouse to do so. There is nothing wrong with that, we just really need to start considering the reality of this in child support orders.

It is especially common when the custodial parent is the mother and has a new child with a new spouse. At this point, the mother will most likely not work for years as they are raising the new child and being fully supported by the spouse. With that happening, the non-custodial parent is being punished for this by having to pay a large amount of money to make up for her lack of income.

Source: https://www.alllaw.com/calculators/childsupport/idaho
* Only income was sourced, all other fields were $0

No Room For Mistakes

Family courts take no pity with your misfortunes.

Do not underestimate the artic cold shoulder family court judges will give you when you come across a hardship in life. Modifying a child support order is a very difficult, and sometimes expensive, process. In most cases, you’re requesting a modification due to your inability to afford the payments, yet you most likely have to pay a lawyer to assist in the change which you are unable to afford as well.

Title IV-D encourages courts to pursue child support money relentlessly due to the incentives given by the federal government to the state. The following video shows the testimony of an attorney who was against “Equal Parenting” due to the amount of money the family courts, lawyers, judges, and other participants would lose.

If you lose your job, in most cases, child support will not care. You can request to modify your support order but that would cost more money than people can afford. This turns into a catch-22 situation. If you are unable to pay your child support, the following are a few things that could be done to enforce the order.

These things can prevent you from having a job, or getting a job in the future. How are you going to pay support if you can’t find a job due to a criminal record or not having adequate transportation?

You’re Worth is Predetermined

The courts will make you pay based on their own income calculations.

Finally, my biggest problem with the child support calculations is most states don’t care how much you actually make. They determine your potential income based off of your past jobs.

If you work in technology, as I do, then you know that the market rates for technological positions fluctuate dramatically. Potential income only goes up, not down. This can be a big problem if you have moved around where the cost of living changed.

Child support payments are calculated to maximize the amount a non-custodial parent pays and works against lowering these amounts for any reason, justified or not.

Child Support is necessary but fundamentally flawed in its current form.

It is indisputable that both parents need to be equally contributing to a child’s life. We need to stop incentivizing such huge custody battles due to the disparity of support payments and obligations required of the losing, non-custodial, parent. When calculating income for a parent, household income should be considered when appropriate.

Child support is a core issue in the middle of family court battles. Money creates greed. In a perfect world, we would only care about our children, however, we are all human and most of these cases tend to lose view of the true priorities in order to make some extra money.

If you want to reform family courts, Title IV-D and Child Support in general needs to be reformed first. 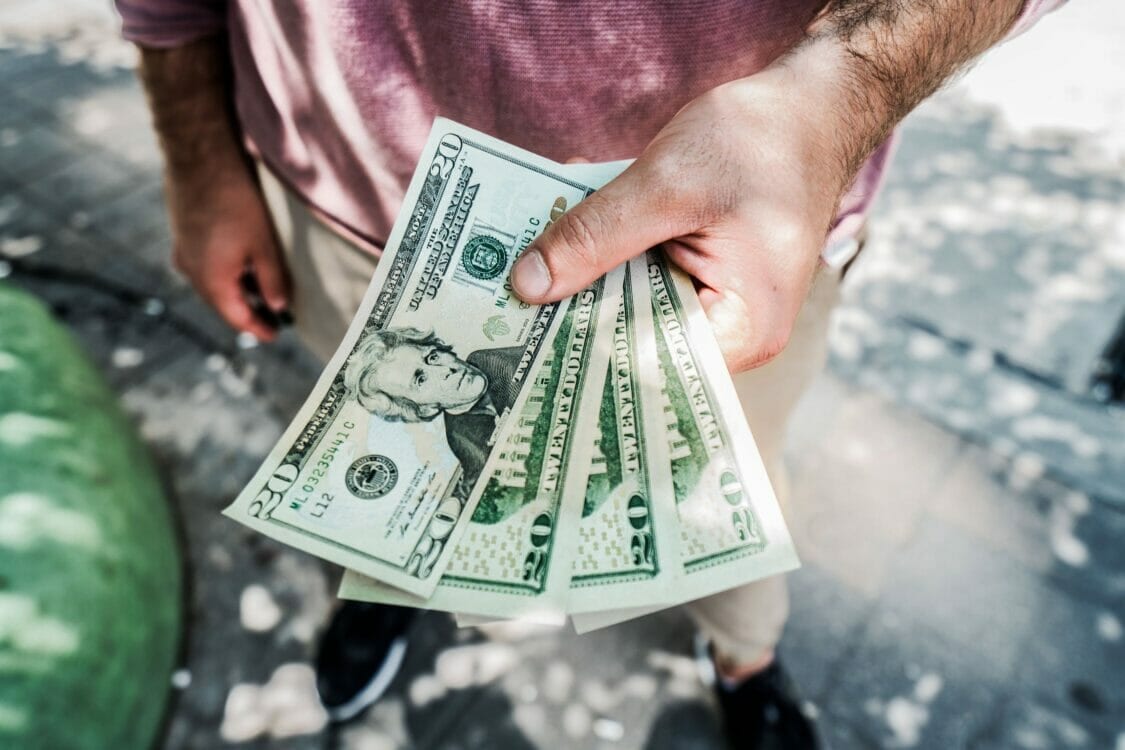