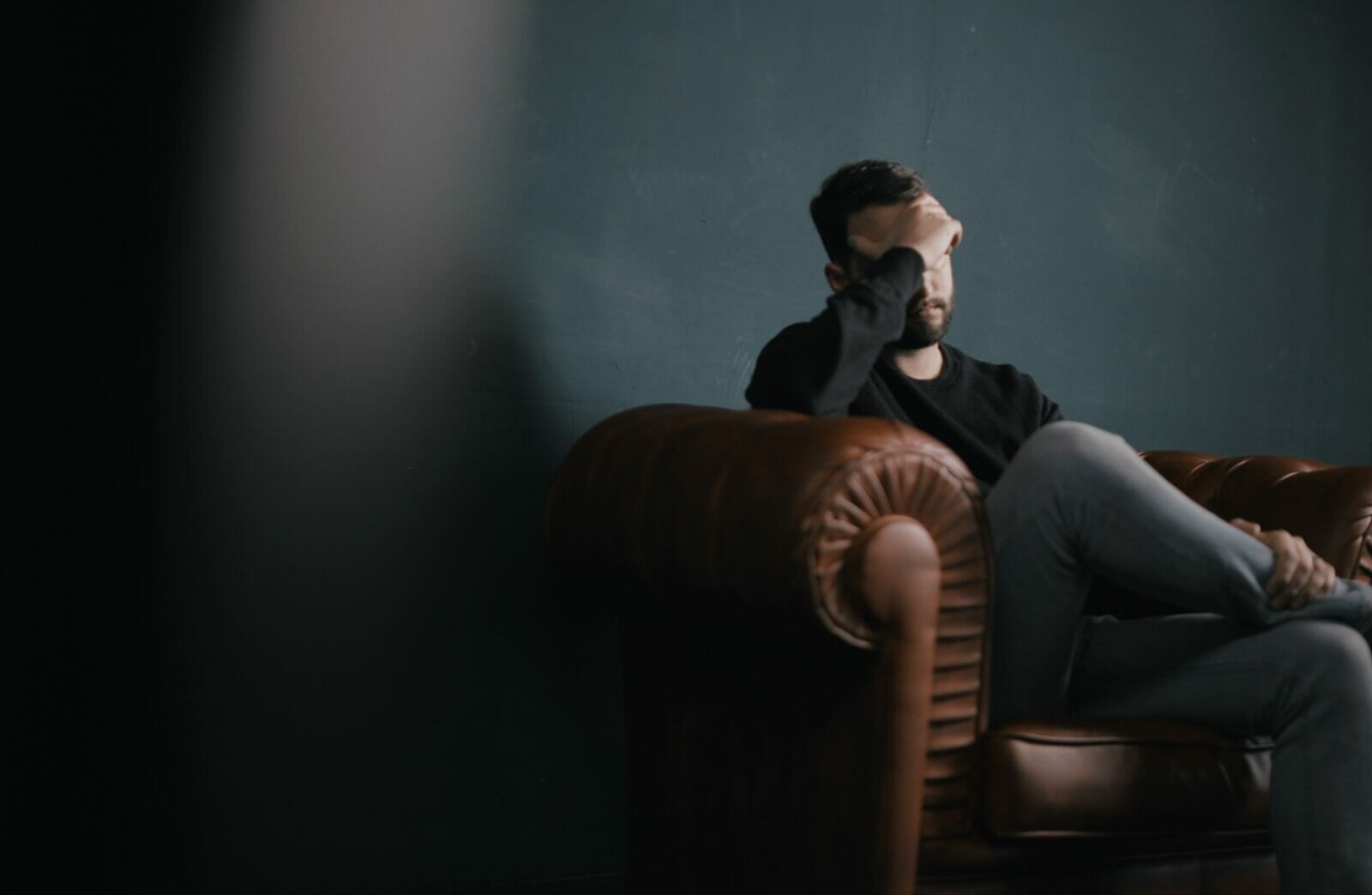 In 2017, it had been 9 years since I had seen or held my beautiful daughter in my arms. That last time was February 13th, 2008. I fought several times until 2013 until finally giving in to defeat. I accepted that I would never see my daughter again. My place in her life was dumbed down to simply a paycheck. I had to sit and watch her believe someone else was her father and there was nothing I could do about. Unless you are in this situation you will never understand the pain and torment you endure feeling this way. 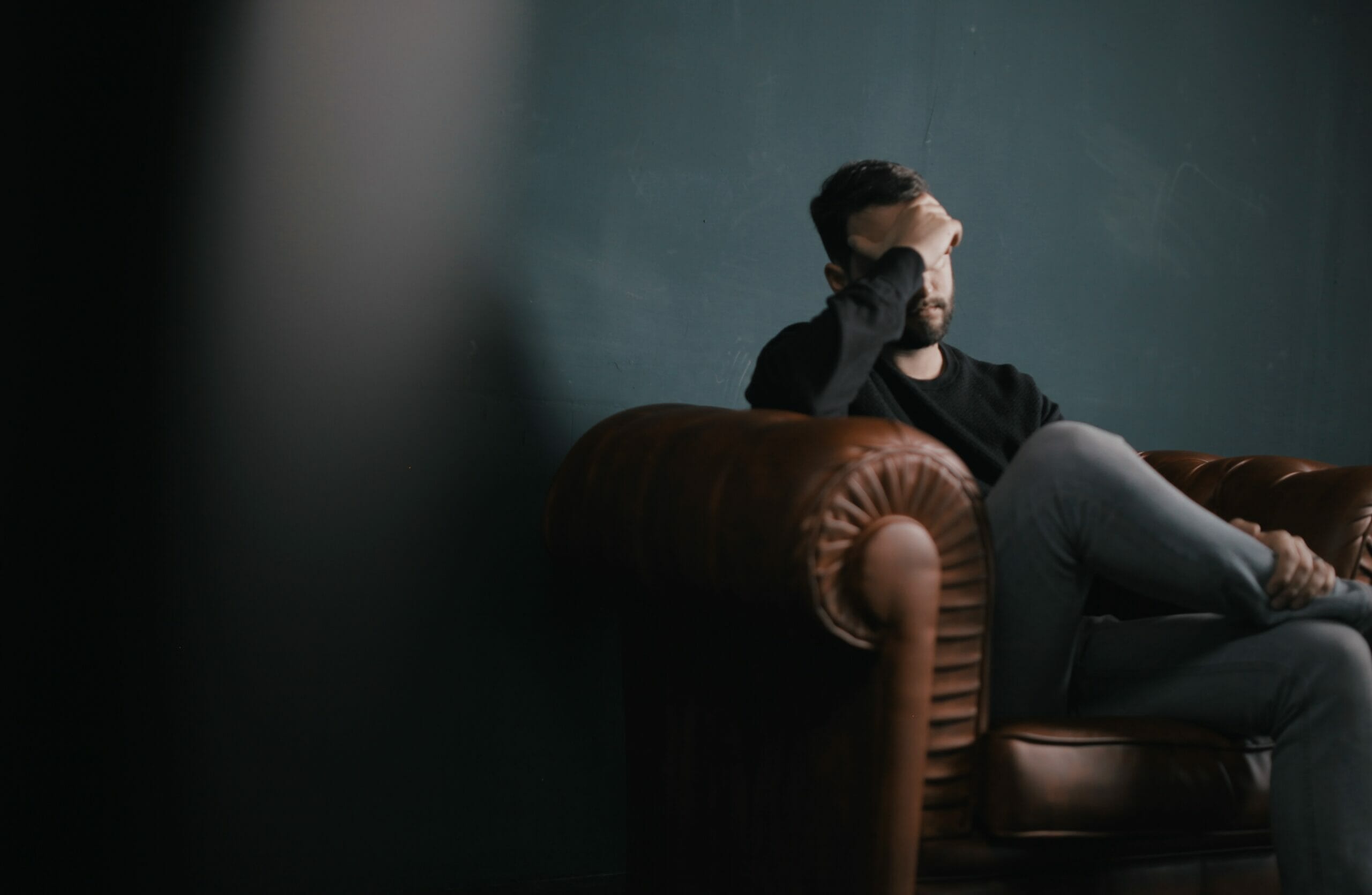